How Many Puppies Can French Bulldogs Have? The Answer Will Surprise You! 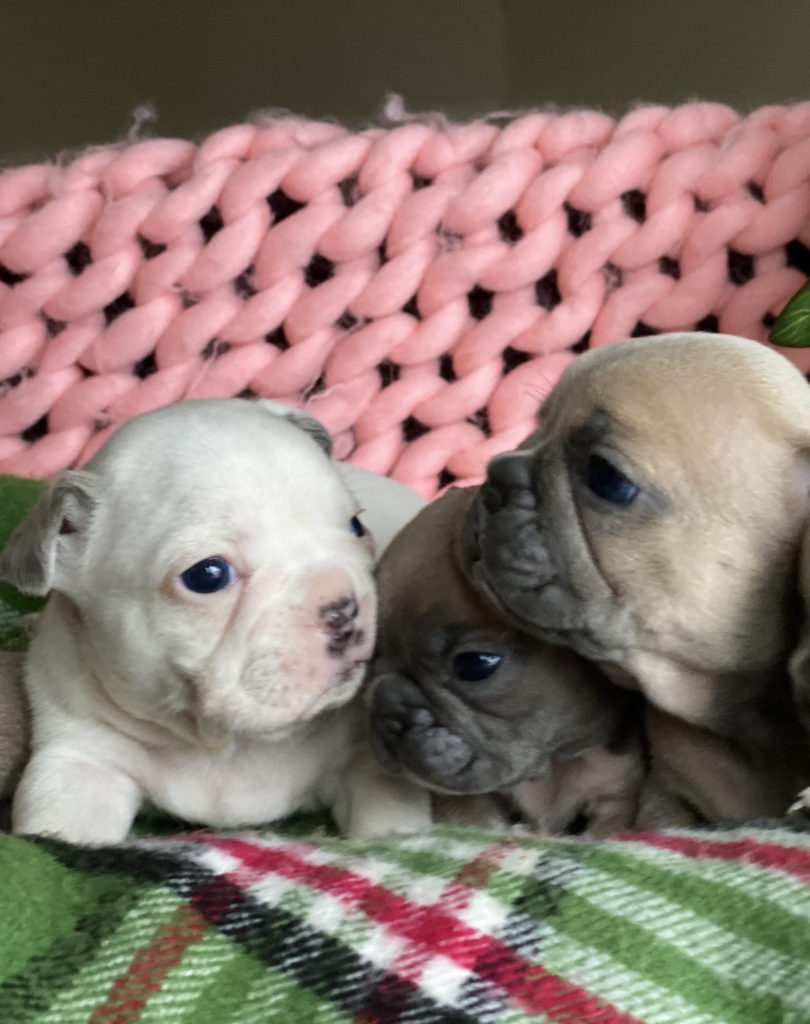 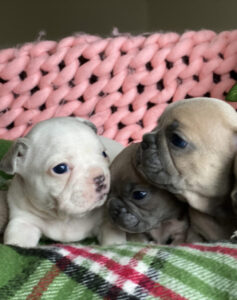 Many people are surprised to learn that French Bulldogs can have quite a few puppies at once. In fact, some French bulldog litters can have as many as 12 puppies! If you are thinking about getting a French Bulldog, it is important to be prepared for the possibility of having a lot of puppies. This blog post will give you all the information you need to know about French Bulldog litters.

How many puppies can French Bulldogs have in a litter?

French Bulldogs are a popular breed of dog, known for their cute appearance and affectionate nature. Frenchies are also relatively small dogs, which makes them a popular choice for city dwellers. One question that potential French Bulldog owners often ask is how many puppies they can expect in a litter. On average, French Bulldogs will have between two and six puppies. However, some Frenchies may have only one or two puppies, while others may have up to eight or more. Ultimately, the number of puppies in a French Bulldog litter will depend on the individual dog and cannot be predicted with 100% accuracy. However, most French Bulldog litters will fall somewhere in the middle, with four or five puppies being the most common.

What are the risks of having so many puppies at once?

How can you prepare for a French Bulldog litter?

If you are planning on breeding your Frenchie or just curious on how many puppies they can have, here are some items to prepare for a litter of puppies.

-Puppy formula and bottles if needed

-Crate or x pen for when they are eating solid foods

-Lots of towels, blankets, and newspaper for easy clean up

-And most importantly, lots of patience!

Having a litter of French Bulldog Puppies is a lot of work, but it can also be a lot of fun. If you are prepared for the challenges, you will be able to enjoy your new puppies and make sure that they have everything they need.